Described as an artist who inspires more puzzled expressions than praise, Daniel Taye’s flow of thoughts and perceiving things differently are his forte. His paintings might not fit any of the usual categories of Ethiopian fine art, traditional religious art, or abstract impressionism but the strokes and the enchanting color schemes over the canvas bring his work alive. He experiments with different mediums, color composition and depth. Taye is known for his evocative landscape and figurative work.
Taye grew up closely involved with the Ethiopian Orthodox Church and he eventually became a deacon. The church played an important role in his education and served as the cornerstone for many of his life’s lessons. Fascinated by its power, Taye asserts that he reads the Bible often.
Taye extended his devotion to the realm of visual arts when he entered the Alle School of Fine Arts and Design of Addis Ababa University, and graduated with Distinction in 1990. He worked on the Gold Mine Documentation Project for the Ministry of Mining until 1993. 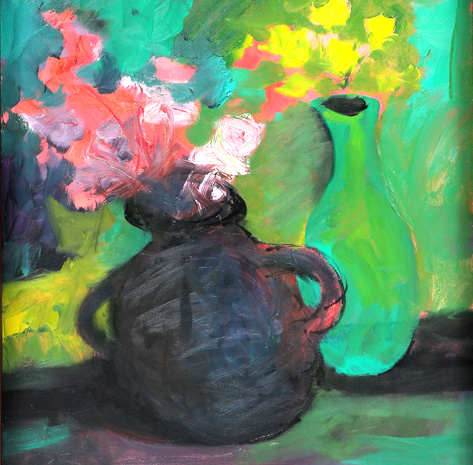 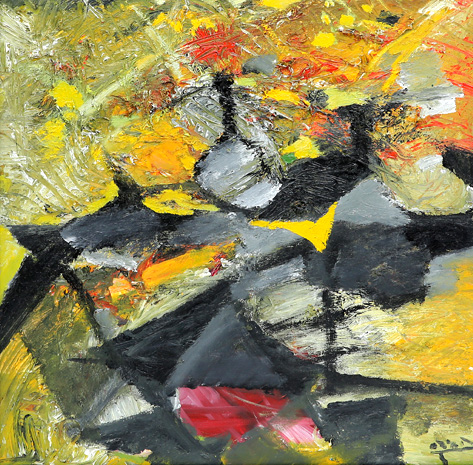 SABA ALENE
"For me, art is a light for my soul."

Taye’s work has been exhibited in numerous venues throughout Ethiopia to include the National Museum, Goethe-Institut and the Italian Cultural Institute. His work has been showcased internationally to include Holland and the United States among others.
St. George Gallery has exhibited Daniel Taye’s work since 2000 and his work is part of the Gallery’s permanent collection.